The following a list of suggestions of weeks for the Interop. Typically an InterOp will take place in spring or in fall. The finally selected Week has to be marked by a green background. We will discuss all JIRA issues which are labeled with InterOp-34-Bologna. The goal is to resolve the issues although not necessarily wordsmithing to the final dotted i and crossed t. 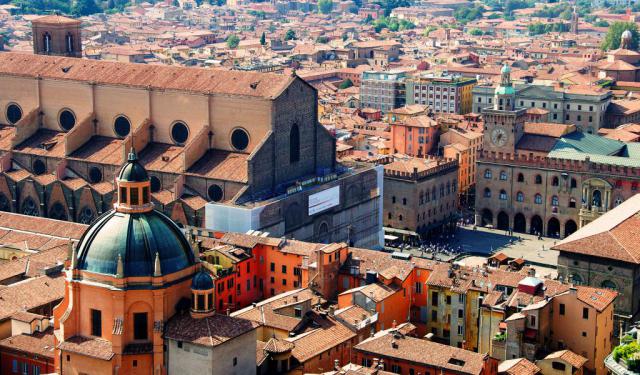 Fly into Bologna airport (BLQ) and take a taxi to the hotel.

The social event (will remain on Wednesday evening)

THE STAR OF PASTAS.

Forget everything you think to know about Italian pasta. Forget “spaghetti Bolognese” and “Fettuccine Alfredo” and meet the real Italian pasta in its many local and regional varieties. Meet Amerigo, longstanding Michelin-starred trattoria on Bologna’s hills, listed on Slow Food’s Guide Osterie d’Italia for over 20 years, and FICO’s pasta restaurant.

A simple and genuine cooking, from Bologna’s countryside to FICO Eataly World. For over three generations, Amerigo has been turning the fruits of the yard, roost, vegetable garden, crops, and woods into traditional Italian recipes. Only at La Pasta di Amerigo, you can find Amerigo’s pasta-sauces produced locally inside its FICO factory.

Discover the most authentic face of Italy in a bowl of pasta.